The Hand Of The Lord Produces Great Victories & Spiritual Fruit

In Part 1 and Part 2 of this series we looked at what the Bible says are the keys to having the hand of the Lord on your life and ministry. God’s hand and His presence & power & glory & anointing is they key to being a fruitful and victorious follower of Jesus.

Now we will look at 2 modern day examples of hos God used ordinary people to do extraordinary things. These men did not have any extraordinary abilities or power in and of themselves. They were merely faithful to Jesus Christ and His calling on their life and ministry.

Dwight L. Moody was considered the most influential evangelist of the 19th century. And he was founder of the Moody Bible Institute. God used him in great ways, and reached many for Christ through him. Yet he was an uneducated, ordinary person who sold shoes for a living when he was young. No one would have predicted that he would become a man greatly used by God.

What Others Said About Dwight Moody Early In His Life

Here are some things that were said about Dwight Moody soon after he became a Christian in 1855:

“I can truly say, and in saying it I magnify the infinite grace of God as bestowed upon him, that I have seen few persons whose minds were spiritually darker than was his when he came into my Sunday School class. And I think that the committee of the Mount Vernon Church seldom met an applicant for membership more unlikely ever to become a Christian of clear and decided views of Gospel truth, still less to fill any extended sphere of public usefulness.”

“The first meeting I ever saw him at was in a little old shanty that had been abandoned by a saloon keeper. Mr. Moody had got the place to hold the meetings in at night. I went there a little late; and the first thing I saw was a man standing up with a few tallow candles around him, holding a negro boy, and trying to read to him the story of the Prodigal Son and a great many words he could not read out, and had to skip. I thought, ‘If the Lord can ever use such an instrument as that for His honor and glory, it will astonish me.”

Billy Graham is considered one of the greatest evangelists of all time. God has used him to reach many people for Christ. Yet he was a simple country boy raised on a dairy farm in North Carolina. He accepted Christ at the age of 16, but afterwards he was turned down for membership in a local youth group because he was considered “too worldly”.

He started college at Bob Jones University, where he was almost expelled. Bob Jones Sr. said this to him: “At best, all you could amount to would be a poor country Baptist preacher somewhere out in the sticks.” He finished college at Wheaton College, and although he ended up being a great evangelist he never received any formal theological or seminary education.

God Loves To Use Ordinary People

How could these 2 men with such humble beginnings turn out to be some of the most fruitful and successful servants of the Lord ? Only by God’s grace. And only by the all-powerful hand of the Lord. God’s hand was upon these men in a powerful way. When God does great and miraculous things through plain, ordinary people everyone knows it is God who did it. And He gets all of the glory and honor and praise.

John 15:8 “My Father is glorified by this, that you bear much fruit, and so prove to be My disciples.”

God is looking for ordinary people that He can use to bring others to Christ and to make disciples. And He wants to use you to fulfill His kingdom work and mission.

There is much more information on Intimacy With God, Prayer, Praise & Worship, Hearing God’s Voice,… and hundreds of great Biblical truths and promises in the Pursuing Intimacy With God Bible studies.

Testimonies Of God At Work

Religion vs Relationship With God

Faith Is Vital to Intimacy With God

Part 2 – Faith Is Vital To Intimacy With God

Faith Is Vital To Intimacy With God Part 3

Praise God: To Place A High Value On Him

Hear God’s Voice: Vital To Have Intimacy With God

What Is God’s Call For Your Life ?

Predestination In The Bible

Predestination And The Elect

Paul’s Passion to Preach The Gospel

Who Is The Holy Spirit ?

The Lord’s Prayer – Prayer In The Bible

Jesus’ Teaching On Prayer In Luke 11

The Hand Of The Lord – Part 2
Passion For Jesus Christ 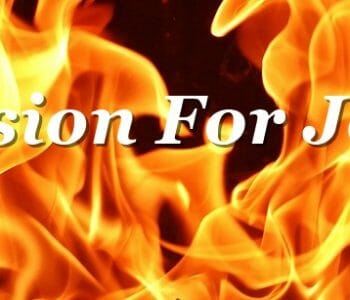 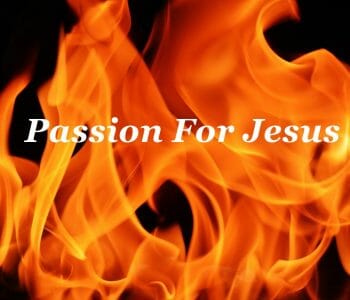 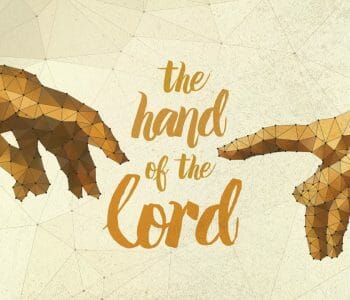 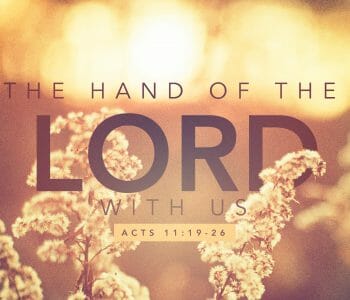 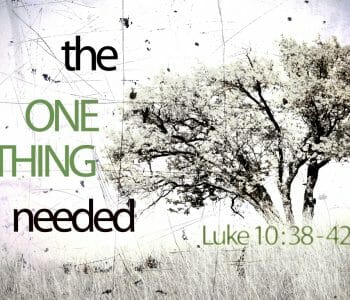 How To Be A Victorious… 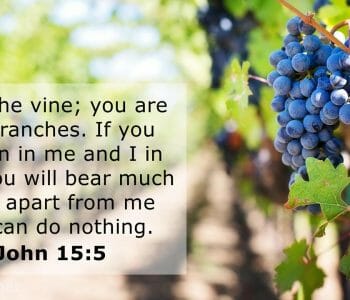 How To Be A Fruitful… 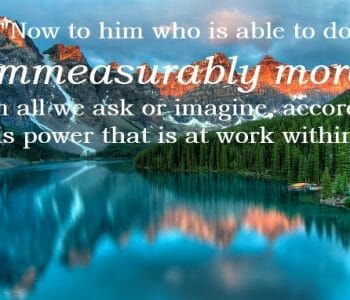 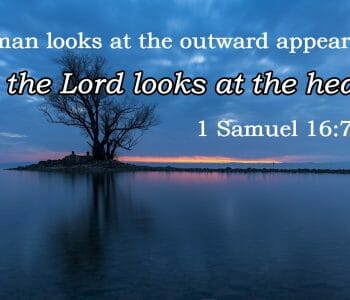 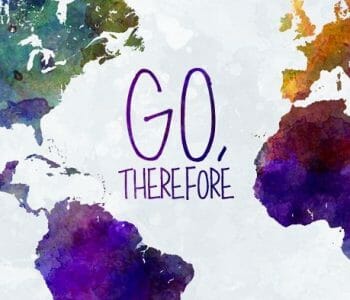 Is The Church Truly Following… 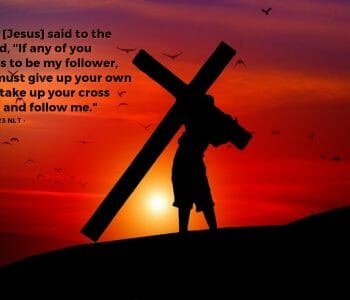 Is The Church Today Truly… 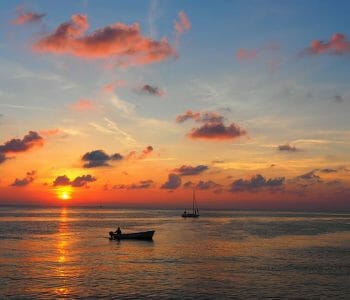 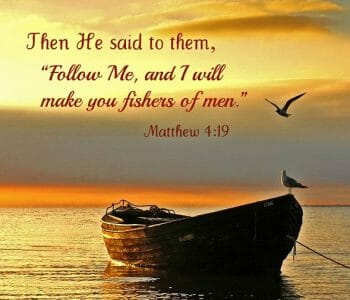 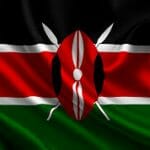 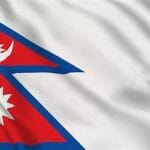 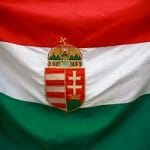 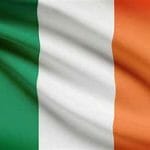 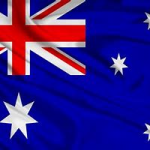 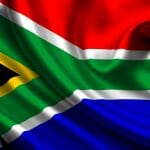 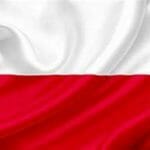